This site uses Akismet to reduce spam. Learn how your comment data is processed.

‘In Search of the Meaning of Life (An Autobiography)’ by Mark D. Jones 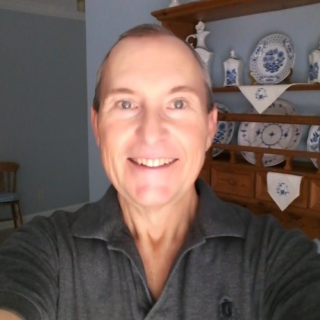 'In Search of the Meaning of Life (An Autobiography)' is my personal story. It tells the tale of my journeys, dreams and adventures - of the time when I didn't like the options life presented me with and chose instead to find my own way and embark on a great adventure - forever altering the course of my life. Ever since that momentous day in 1976, I've never stopped viewing life as an adventure! I hope that in some small way my autobiography will help you live all your hopes and dreams, too! May fair skies bless your journeys, steady sea breezes fill your sails and may you always follow your heart wherever it leads you in your quest to live your dreams! Cheers! ☼ :) Mark